The song was part of Paul McCartneys album ‘Off The Ground’ and reached number 41 in the UK Chart singles. C’mon People became a staple part of his world tour in 1993. 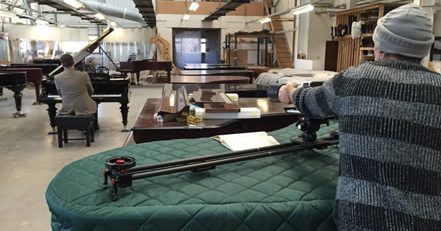 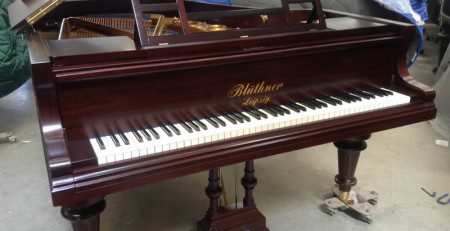 1917 Steinway A in Satin Black, once owned by Lord Beaverbrooke and now fully rebuilt with a QRS self... read more 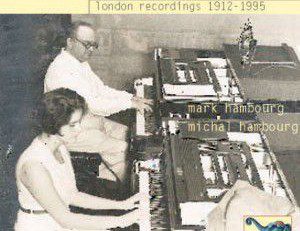 “Hambourg’s new recordings are played on her 1900 Bluthner grand, maintained by Colin Leverett, manager of the Bluthner workshops... read more 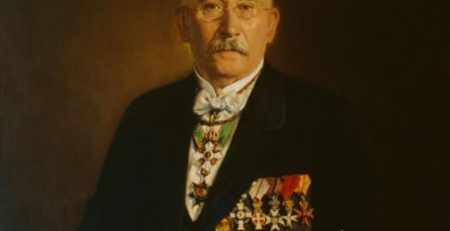 We are pleased to have in our possession and for sale a magnificent Bluthner Style VII with the original... read more

Where are all the craftmans gone ?

With over 20 years in the trade myself and the last person to serve a full apprenticeship at the... read more